The courses and research activities at the Department of American Studies cover a broad range of US-American literature and culture, stretching from the early American (colonial) period to contemporary culture. We connect perspectives from literary studies, cultural studies, and media studies. A wide definition of ‘text’, which includes written, spoken, audiovisual, and digital forms of cultural expression, helps us to explore the manifold forms and functions of culture in exchange with their socio-historic, economic, political, and technological contexts. Traditionally, American Studies has embraced a broad concept of culture, including popular culture and new media. We examine literary genres such as narrative, poetry, and drama in different material manifestations.

We regard US-American literature as embedded in evolving networks of transnational, intermedial, and socio-political processes and discourses. Literature, in this sense, shapes and is shaped by diverse cultural and social figurations as well as systems of meaning-making, from formations of identity to power relations in increasingly digital environments. The research foci of the department include literature and culture of the 19th-21st century, critical digital studies, literature and science studies, intermediality, transnational studies, gender studies, African American literature, and literature and the economy.

In our B.A. and M.A. programs, we encourage students to develop competencies in literary and cultural analysis with the goal to independently and critically analyze, contextualize, interpret, and reflect on phenomena pertaining to US history and culture as well as their transnational implications in a global information age. 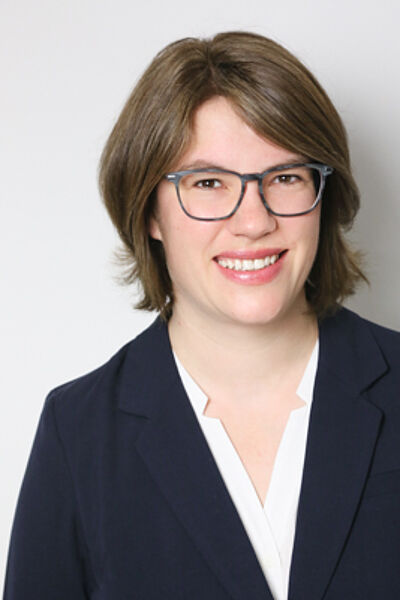